We have some pretty hard girl crushes. These are the types of ladies that stamp their style on the world. They are the type of people that will always be remembered and little girls grow up wanting to be. They are women of substance. Women that make the world a better place. Happy Girl Crush Tuesday everybody.

Today’s girl crush is on the hilariously brilliant Celeste Barber.

You will probably know Celeste best from her photographs that have spread across all newsfeeds recently. She is that brilliant lady who copies those completely ridiculous images of the rich people doing rich people things and puts a normal person in the same context. The result are hilarious!

More than her brilliant snaps she has also made numerous appearances on Home & Away, Have You Been Paying Attention and Studio 10.

She is witty and doesn’t take herself too seriousness and we like that in a girl crush.

The ability to be brave in your own body is a powerful message and we salute you today Mrs Barber.

We have some pretty hard girl crushes. These are the types of ladies that stamp their style on the world. They are the type of people that will always be remembered and little girls grow up wanting to be. They are women of substance. Women that make the world a better place. Happy Girl Crush Tuesday everybody.

Today’s girl crush is on the wonderfully clever Rebel Wilson.

Rebel is Aussie girl done good and I am girl crushing HARD. She wears many hats, she is a rockin’ stand-up comedian, an actor, producer and writer.

Rebel was mentioned by Variety as one of the Top Ten Comics to Watch and has starred in some of the funniest films to be created. The movies, Bridesmaids and Pitch Perfect have led to Rebel being one of the most sought-after comedic actors in Hollywood.

The best thing about Rebel is she isn’t just a pretty face. She is ri-dic smart too! In fact, I hear her first career choice was to pursue mathematics!! She even studied Law and Arts at the University of New South Wales.

Rebel is a girl after my own heart, she is a bloody hard worker, anyone can see that. Any success she receives was not just handed to her on a silver platter instead she has worked for it.

Little girls across the world can look at Rebel and see that you don’t need to be like all the other kids to make a really important mark on the world.

Thanks Rebel, you are my unrequited BFF and I thank you for giving my little ladies someone to aspire to be.

I hope to buy you a beer one day.

One of our very favourite websites, Scary Mommy offers some very funny and insightful looks into life and motherhood generally.

It’s funny, and honest and downright accurate a lot!

Grab a cuppa, sit down and have a laugh and realise in the end its all worth it!

Is there anything else you would add to the list?

Sometimes in life you find something that just makes sense. Well, actually kind-of-sense.

Like, the sense that when you are at a dinner party and someone starts talking about a particular subject you can finally join in without having to:

a) make an exit to the bathroom;

b) pretend to be interested when in fact you would prefer to stab yourself in the eye with a fork for fun;

c) nodding like a yoyo while actually having no understanding of the garble they are speaking of.

The abovementioned reactions are me.. and cricket.

Look, I know it’s the Australian sport. I am meant to like it. I just don’t get it. 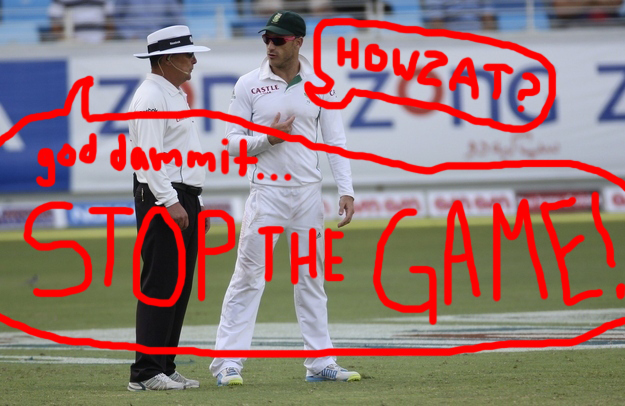 Anyway the clever folk at Buzzfeed have thrown together an explanation of cricket that even I get. It kinda makes sense now. Plus, it is funny and makes me see men with bats as superheroes.

Here is the link -> ‘Cricket explained by an american who has never seen cricket’ (Catchy title right!?).

Well, what’s the worse that is going to happen – you might actually surprise the hubby with your new found awesome cricket knowledge?

Looking for something a little bit different in your greeting cards this year? Perhaps know someone looking for a laugh? Check out Shop Sapling Press on Etsy. 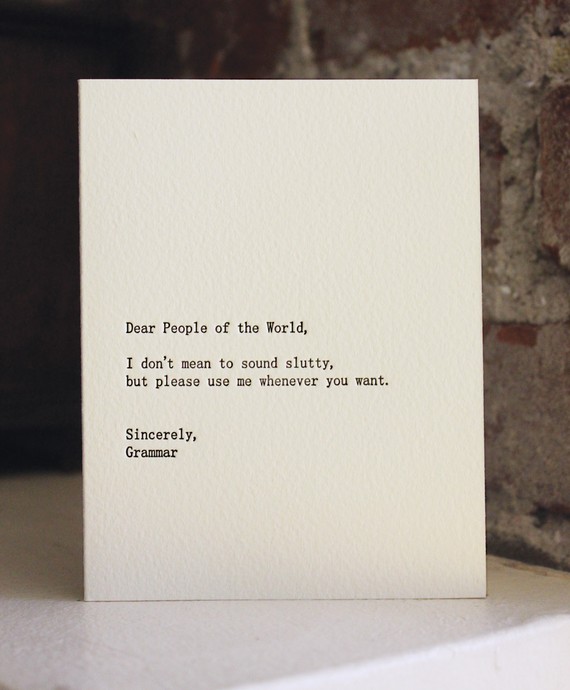