So bachie 5.0 kicked off this week and here is the world’s shittest replay.

So, we meet Matty J – you might remember him from that time he had his heart stamped on before the nation last year in Georgia Love’s bachelorette show. Not to be dramatic but it was quite possibly the most dramatic moment in Australian TV since the time that Maggie died on Blue Heelers.

Matty J is like a churros hot on the outside, lovely and delicious on the inside.

He likes long walks. Spending time with his nephew. Generally being awesome at life. 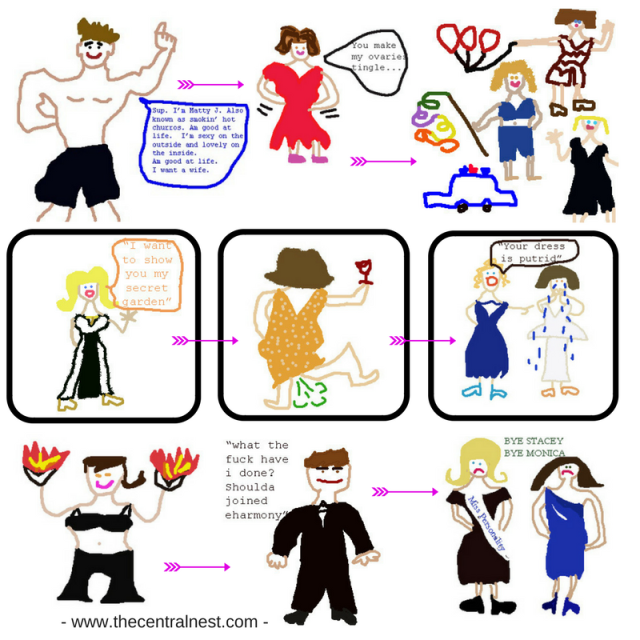 In quick succession we meet this year’s potential suitors.

One chick says looking at him makes her “ovaries tingle”. MattyJ looks absolute thrilled to hear that

Michelle the police officer lady arrives in a squad car – lights and all. Matty shits himself and remembers that time he peed in a bush and was arrested. She threw him around a bit. He liked it.

Cobie arrives in silence and makes churros man suck down a bunch of toxic helium gas so they sound strangely like drugged mice. He seems to think she is funny.

One chick with an entirely difficult to spell name comes in with some rhythmic gymnast moves that both confuse and clearly excite MattyJ with her infinite flexibility.

Then Leah arrives half starkers and declares she wants to show him her secret garden.

At the cocktail party all the girls are more interested in pissing on each other, like puppies marking their territory before an intruder comes in. Intruder is a strong term, like they have all only been there for 37 seconds by this time. Elora is a fire twirler who is not only smokin’ hot personal trainer but comes from Hawaii and is so settled here she even brought her dog #HopeSheToldImmigration

Once intruder alert dies down, Elizabeth throws shade at Jennifer by saying “Yo babez your dress is putrid”. Jennifer cries. No one really cares.

Osher comes in like a perfectly styled Ken doll and announces the inclusion of a secret garden this year. Leah confirms she wants hot churros to see her secret garden.

Not long afterward Natalie gets 47 hundred thousand glasses of champers in her well toned guts and acts worse than a first-year kid at o-week. She farts publicly and runs around generally causing outrage and judgement.

Then it’s time for the rose ceremony. He kicks out Miss Personality and Monica (we don’t really know who Monica is, but obvs there was zero interest from MattyJ).

THE GOOD: we like Michelle and Lisa, they appear to be the frontrunners

THE BAD: Leah who is basically nakid and Natalie who may need a referral to AA.

Until next time – may the rose be forever in your favour. 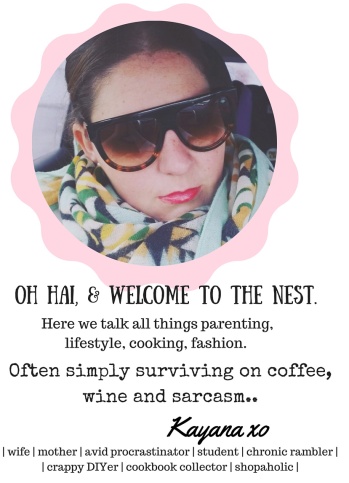 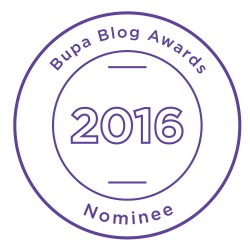 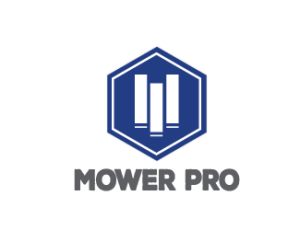